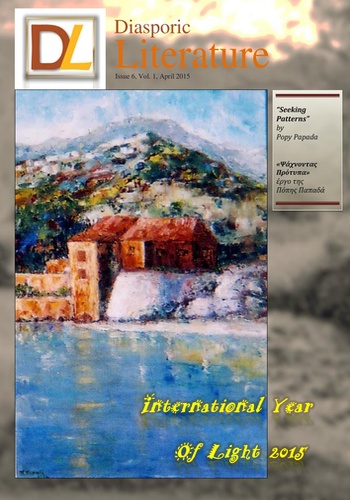 Free samples available in the app

Pulse Oximeter SpO2
We Ship to your location for FREE! We'll ship it to you for free »

Diasporic Literature Inc. is a not-for-profit cultural organisation based
in Australia. D.L. collects and promotes literary works of writers in a
number of countries around the globe. Writer members to D.L. who write in
English, Greek and Spanish live in Australia, South Africa, Cyprus, Greece,
England, Spain, Canada, United States, Argentina.

D.L. operates through its website at http://diasporic.org. It also
publishes an annual electronic literary magazine titled “Diasporic
Literature” (ISSN 1838-9449), depicting a global theme with each edition.

The magazine “Diasporic Literature” is published in March of each calendar
year. It is published in three languages: English, Greek, Spanish. In the
past four years it has received accreditation to its publication by
international organisations such as the United Nations Forum for Forests
Secretariat and local Australian Government organisations like Parks
Victoria.

In the coming edition of the magazine D.L. has depicted as its theme 2014
the International Year for Small Island Developing States as it was
declared by the United Nations.

Annual, published in March each calendar year.
Once a year. 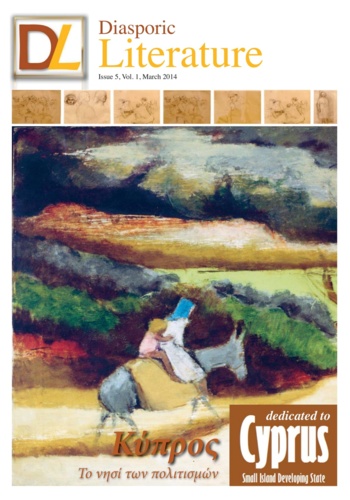 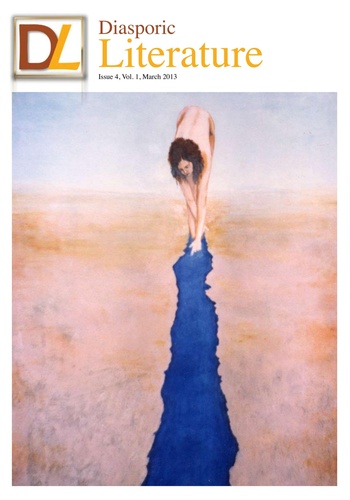 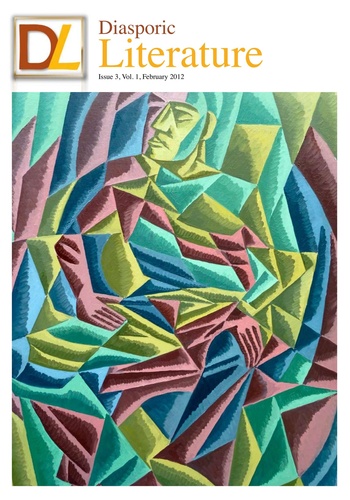 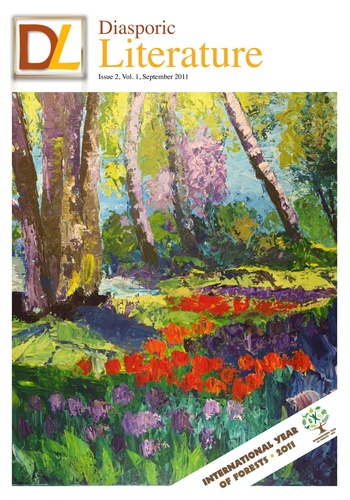 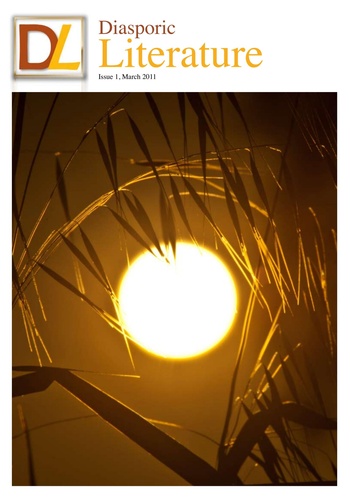 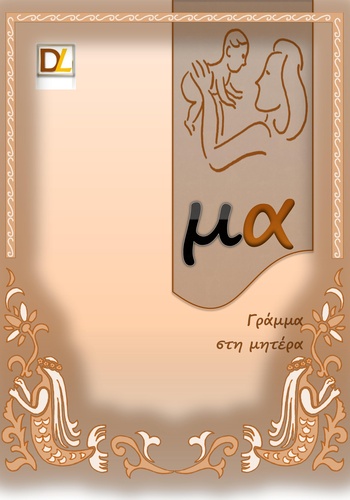 We ship directly to your location, for free. Discount code at the checkout »