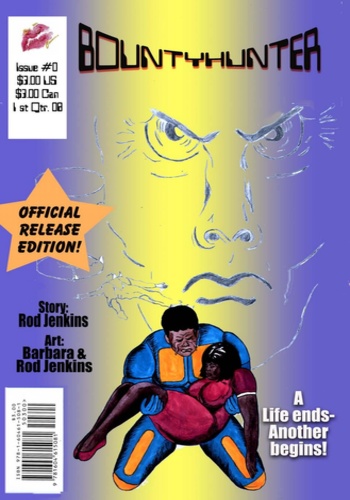 A Science-fiction/Action adventure of an urban teen chosen to stop thedecstrction of the world from an modern menace. 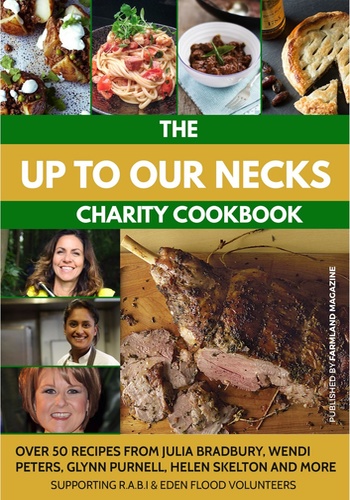 Up to Our Necks

The Up to Our Necks Charity Cookbook is now available. A selection of over 50 recipes donated from Celebrities, Businesses, Farmers, Cooks & Foodies from the UK & beyond. Including recipes from Julia Bradbury, Helen Skelton, Wendi Peters to name but a few. 100% of the book sales will be donated to the Royal Agricultural Benevolent Institution and Eden Flood Volunteers, both organisations have been fundamental in rebuilding lives and communities after recent floods left much devastation across the country. Your book purchase will help towards improving the lives of the many thousands of people that have been affected. 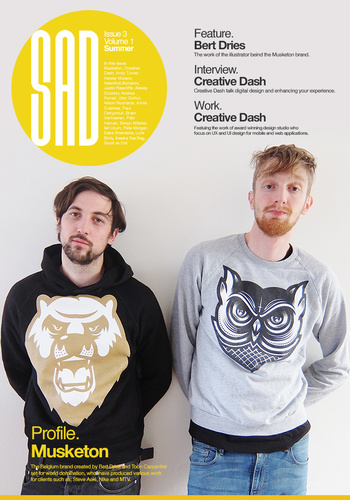 Seasonal Affective Design (SAD) is a self produced magazine concentrating on every aspect of creative practice. 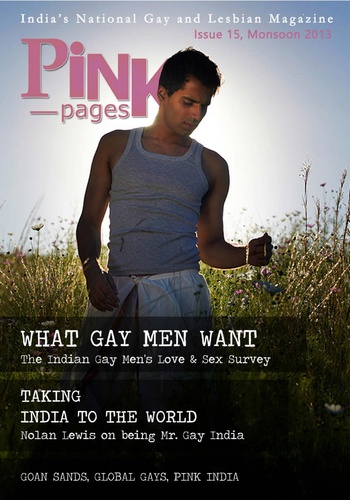 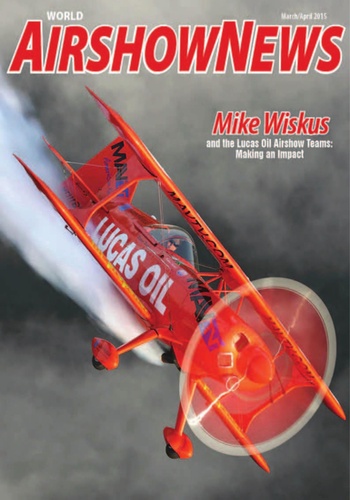 World Airshow News is published bimonthly (6X per year), and exclusively covers airshows in the U.S. and internationally. Each issue contains some of the best aviation photography on the planet, interviews with performers, and in-depth coverage of large and small airshows. Each issue features a "stick time" column, whereby one of our writers relates what it was like to fly with a current airshow performer. ================================== World Airshow News (WAN) was published continuously from 1986 to May 2004 as a trade magazine. In July 2004, it was relaunched as a colorful, lively magazine of airshows, airshow performers, airshow acts, and related companies and activities. At that time the magazine underwent a dramatic redesign, in preparation for its debut at bookstores and specialty shops. March, 2005 marked the newsstand rollout of the magazine, which was available in hundreds of bookstores and specialty shops across the U.S. In 2013, we decided to return to subscription-only distribution, based on the high waste inherent with newsstand distribution. The magazine is published six-times per year, along with with an annual sister publication called Airshow Professional (our catalog of airshow-related performers and businesses). 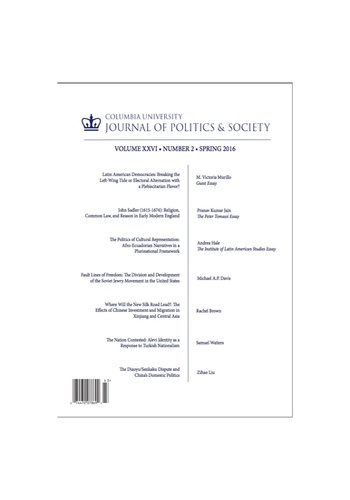 The Journal of Politics & Society is the premier undergraduate academic publication in the social sciences published twice a year at Columbia University. 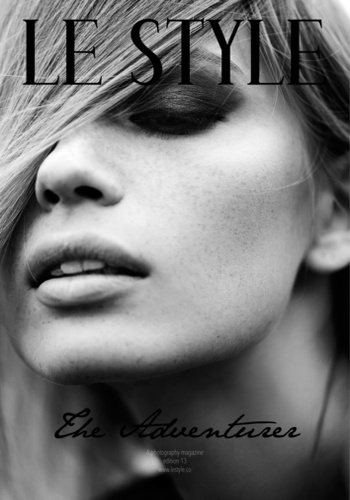 Le Style is a quarterly digital publication from Melbourne-based Sha Anderson launched in June 2011. It is a celebration of travel and creativity, irreverent in spirit and timeless in style, a platform for photography and features from celebrated creators in fashion and art, a place to discover intriguing people and inspiring imagery, constructed around each issue’s specific theme, an innovative format that combines the aspect of a book with the energy of a carefully curated luxury magazine.